Anatomy of a clue 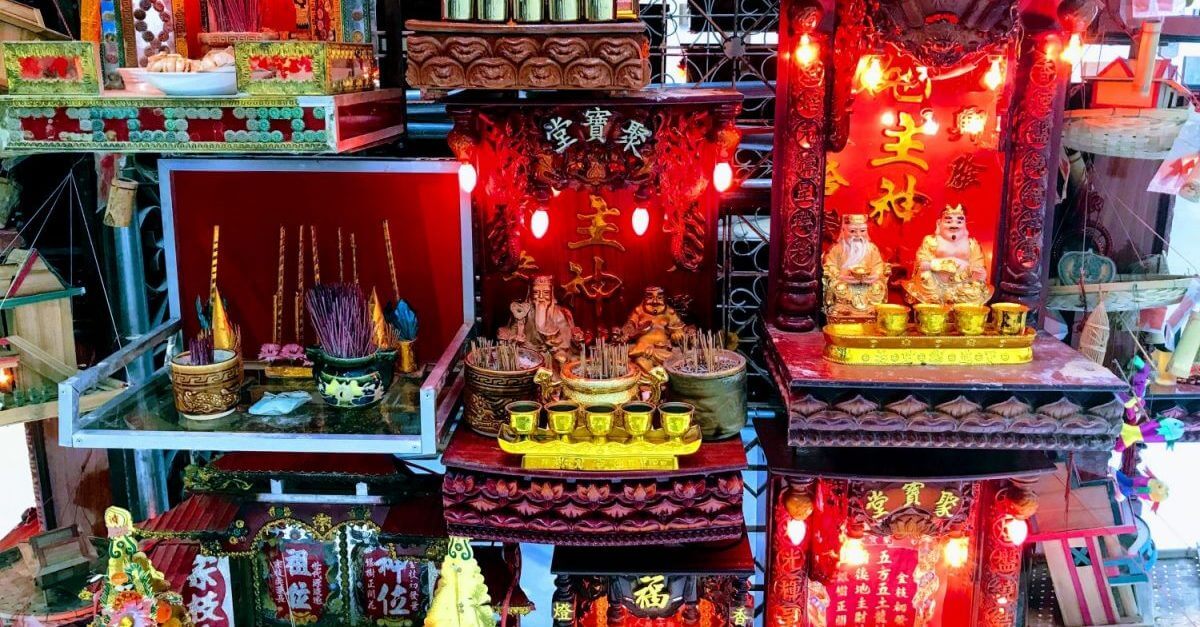 The main thing to remember when setting a good clue is the fact that you are setting it for a whole range of different people and you have to try and strike a balance between presenting a challenge but also allowing the solver to get that satisfaction of solving the clue successfully.

We rewrote clues so often, sometimes adjusting the difficulty or the level of help guiding people to the right location, and hopefully ensuring we give just enough assistance so that the solver can make the final step over the line and earn that feeling of success when they work out the answer.

The ‘Help’ and ‘Hint’ functions were necessary tools to help us with the level of the clue; with these two extra prompts we could make the clues a little more difficult and give an extra nudge if the players were stuck; both come with a 5-minute time penalty though …. it’s only right.

One problem that gave us sleepless nights for the first few months in our planning stage became clear when we had some friends attempt one of our trails when it was finished. On the day they did it they couldn’t access one of the clues – I mean, not that they couldn’t find it, or work it out – they just couldn’t get to it because it was behind scaffolding, so we had to come up with a way of getting around this, enter the SKIP function.

What we did was to make the word ‘Skip’ an acceptable answer to all of our clues i.e. if a situation arose whereby access to the answer was ‘cut off’, or a team just got really stuck then they could skip on to the next question. We considered the possibility that teams could use this to fly round a trail but we figured (hoped?) that people wouldn’t pay their hard-earned money and then not actually take part.

The biggest kick in the teeth though – after you have slaved over a clue for weeks, fine-tuning and rewriting and coming up with a witty, clever, wonderful clue that the solver will enjoy cracking …. then the shop closes down or the art gallery moves the exhibit! Both of these have happened to us on more than one occasion.

In the Pacific Fair shopping mall in Broadbeach there was a store called Smart Ginger for which we had a great clue, we went trail-checking one week to find it was now called Baby Lemonade, so we created a new clue for that …. it closed after 6 months!

The picture here is a perfect example of this issue, it’s from our Discover South Bank trail, a wonderful display at the Gallery of Modern Art (GOMA) in Brisbane …. which, disappeared before we even launched! I suppose the flip side of this is that the trails will remain fresh, but it keeps us on our toes. 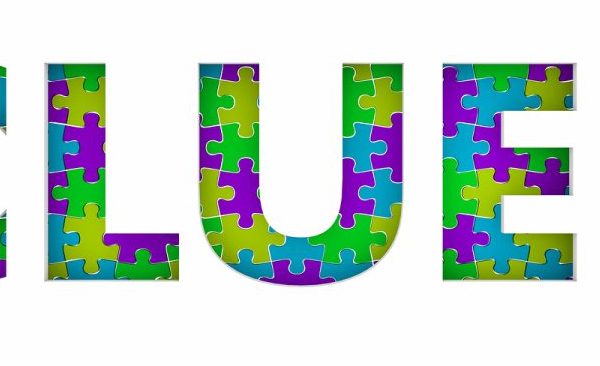 What are the clues like on a Trixity trail? 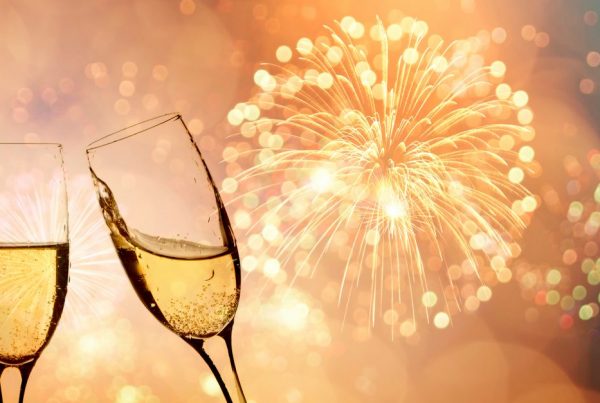 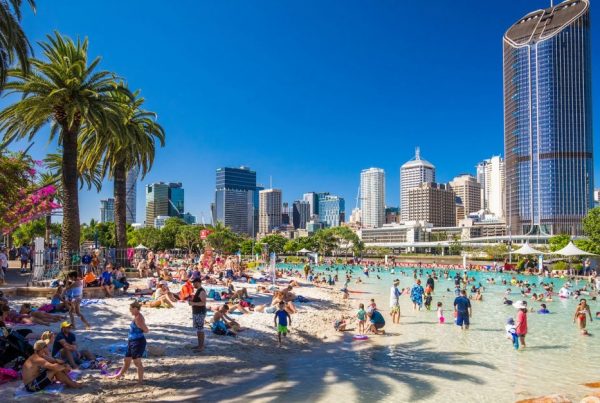 Discover the City you live in, work in, play in

@2018 All Right Reserved. Designed and Developed by Gold Coast Websites